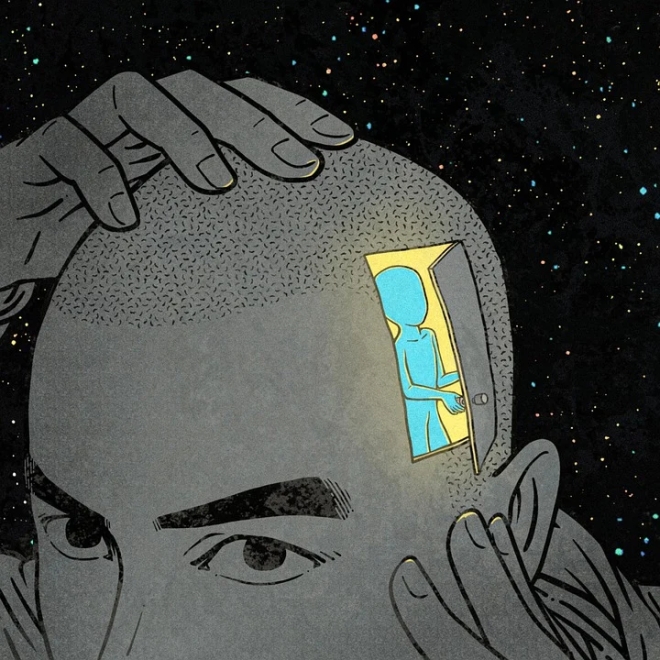 I have an admiration for people who dedicate their lives to a singular craft. Whether it be painting, storytelling, knitting, music, sports, Olympic ribbon twirling; it takes a certain level of unsullied faith and courage to allow an audience to peer into the inner workings of your brain and find something that speaks to them. I appreciate that so much. It’s like the craft is the chosen medium for communication to the outside world. A consent to connect and therefore critique or celebrate. Well, at least that’s how it’s meant to be, idealistically. For Black creators and performers, the vulnerability they display is perceived as a license to intrude and exploit. Why? Because, in the Western world at least, most viewers and consumers do not know or engage with Black people in their daily lives, so they look for ways to make their work more palatable and relatable. With the arts, there’s a long history of repackaging Black creations, whether it’s watering them down to remove experiences unique to them, or eliminating language that makes non-black consumers feel excluded. As for sports, It’s trauma hunting.

During the yearly NFL draft, there is an annual tradition of sorts. Every year a collection of the most nationally gifted student athletes gather ‘round in order to enter the league they’ve been dreaming of, and striving towards, since youth (sometimes still children themselves at the time of the event). Flanked by parents, siblings, extended family and girlfriends, predominantly Black players await their name to be called in a moment that will forever change the trajectory of their own lives and the lives of those they love. A moment that may end generational poverty; a moment that may change everything.

As we watch on television, it’s become the norm for announcers to list the experienced traumas of every candidate. Soon after their name is called, a graphic appears and on the side is a wide-eyed youth donning clothes his mother probably picked out for television, with the screen reading “GET TO KNOW (insert player’s name)”. What follows is a list of horrific familial traumas; deaths, suicide, drug addiction and loss that confuses Black viewers every year. How do they even extract this information from strange children? “Hey kid, what’s the worse thing that has every happened to you and those in your orbit.” It’s never “what do you like on your pizza” or “who are your favourite musicians.”

When ESPN was naturally criticized for the exploitative hosting, they answered, stating;

“Our NFL Draft coverage analyzes the prospects on the field and introduces the human side of the players by telling their stories, including the obstacles their families have overcome as part of the journey to the NFL.”

It’s not restricted to American football. As a basketball fan, I’ve noticed the same rhetoric in regards to Pascal Siakam and the death of his father, just prior to his entry into the league. As recently as last month. His loss seems to be the first and last questions asked of him since his rise up the ranks in the NBA, and I’m certain that ESPN’s statement of defense would be employed by those who hunt for trauma with Black athletes. Questions about his loss that no one cared for when he was the over exposed, raw, fawn coming in from Arizona by way of Cameroon. Interviewers pick and prod until they can find some “human” connection, like death or addiction, that they can identify with, stifling the healing process each time.

We need to ask ourselves, why do we exploit heartache in order to humanize Black performers? We see them with their families. They share their hopes, dreams and passion with us. Is that not enough? Do we need see them fall into a thousand-yard stare prior to the happiest moments of their lives, as a means to humanize them? Is to “humanize” really just an attempt to enforce modesty on Black people that exhibit any sort of excellence or even joy? (We [I] celebrate mediocrity here.)

We don’t need click-bait articles written for corporate media companies quoting Lonnie Walker’s IG post, where he detailed a childhood riddled with predatory abuse and the feelings of liberation shedding the loc’d security blanket perched atop his head has brought him. A link to his voluntarily shared, social media post will suffice. When we tell these personal stories for views and traffic, it seizes power from the victims who lived and experienced them. All we can do is listen, provide space and appreciate that they are here before us today.

They exist as you do and, therefore, they’re human. That’s literally it. Science.